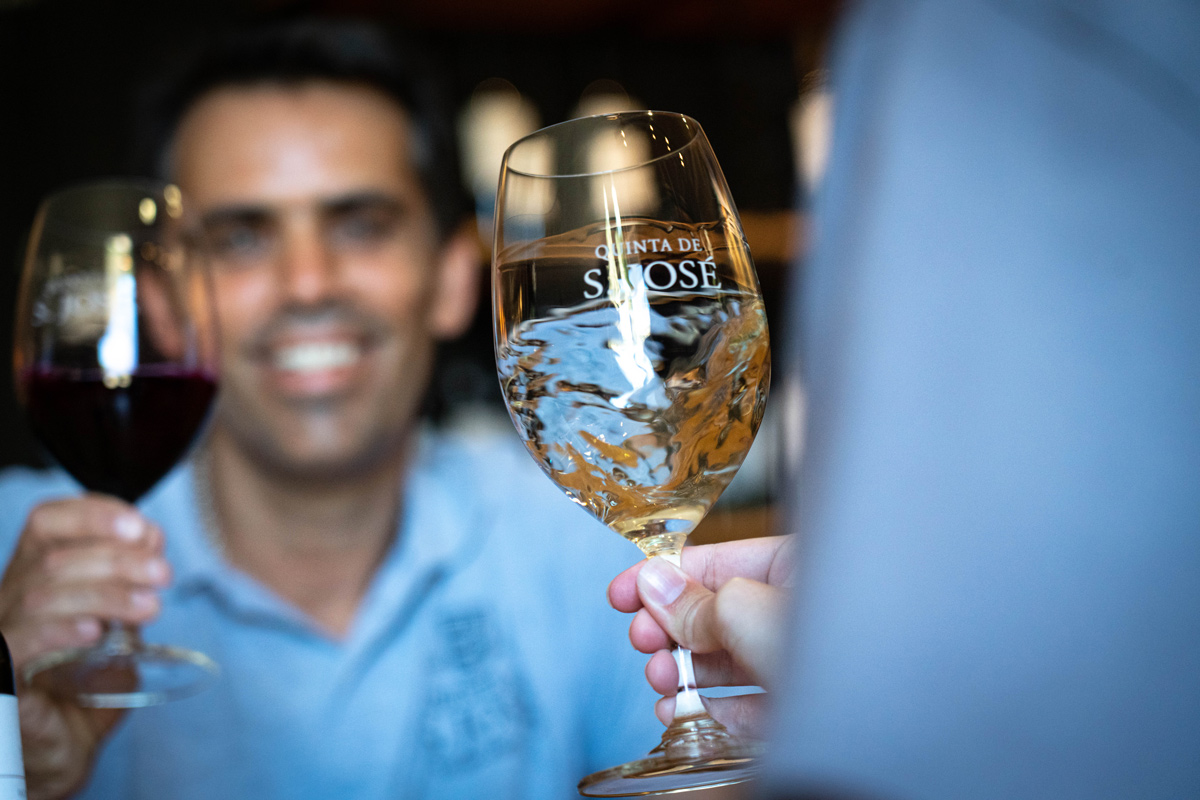 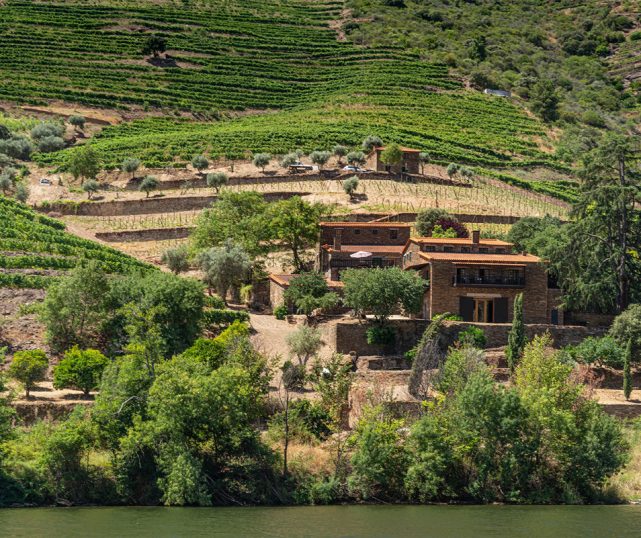 In 2012, he bought a 2-hectare plot at the top of the Quinta, where the investment was made in a root cellar, semi-buried, which was fundamental for the company’s sustained growth, thus allowing for a considerable increase in business profitability.

In 2018, to complement the existing offer, several investments were made in the scope of wine tourism, which now allow a greater offer and complement to the main activity of the company, development of a brand project with a strong identity.